Admissions Open from PG to Std 6 at GGIS Bavdhan, Grade XI Admissions are ON at GGIS Pimpri, Start Right with GGIS Atha Chinchwad and Rahatani PG to Sr Kg

Please enter the details below to get the detailed information.

Please enter the details below to get the detailed pricing information. 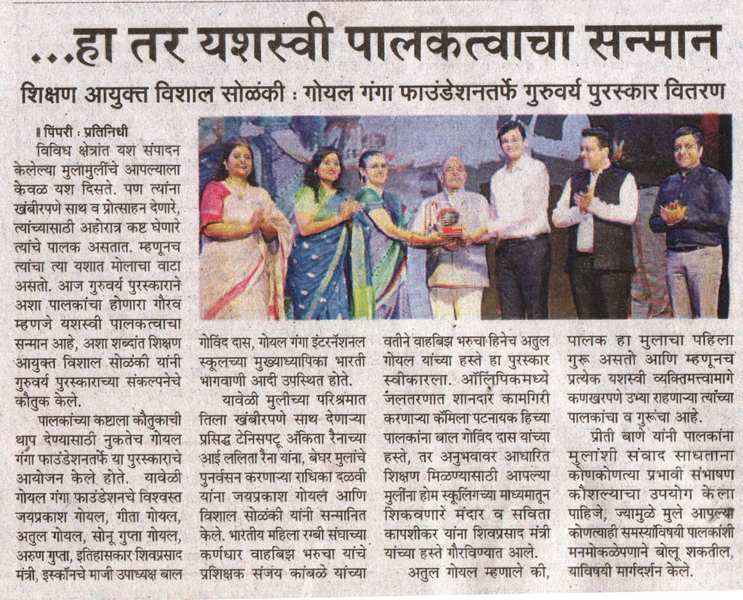 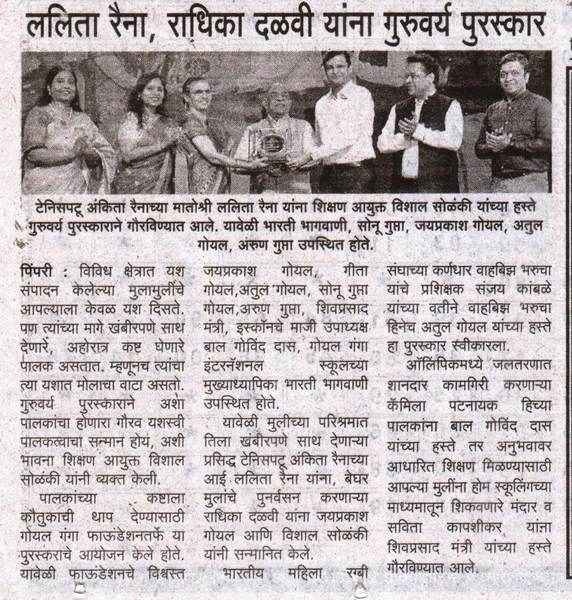 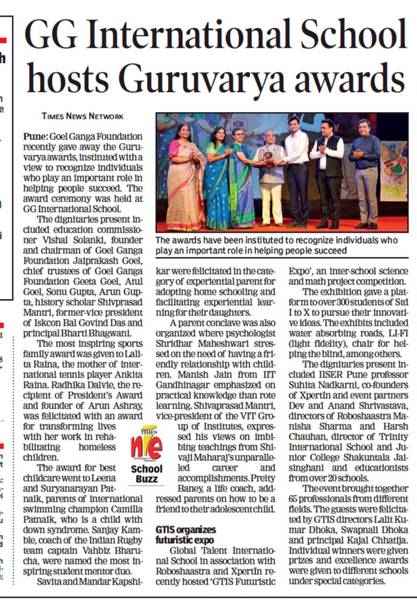 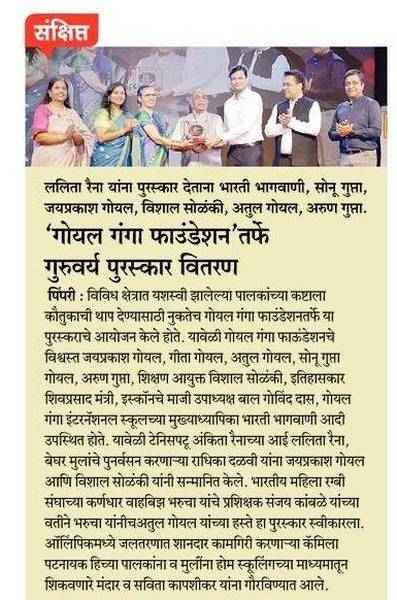 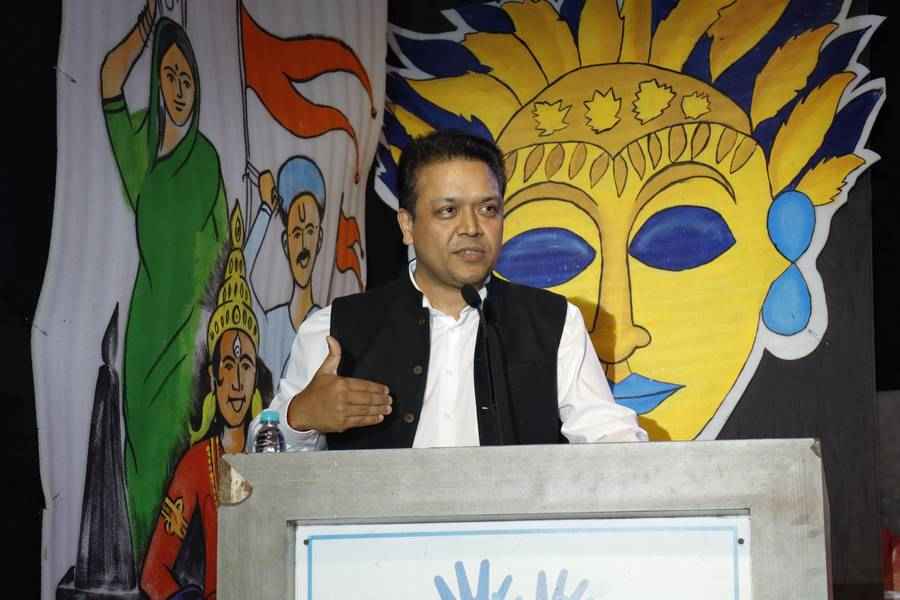 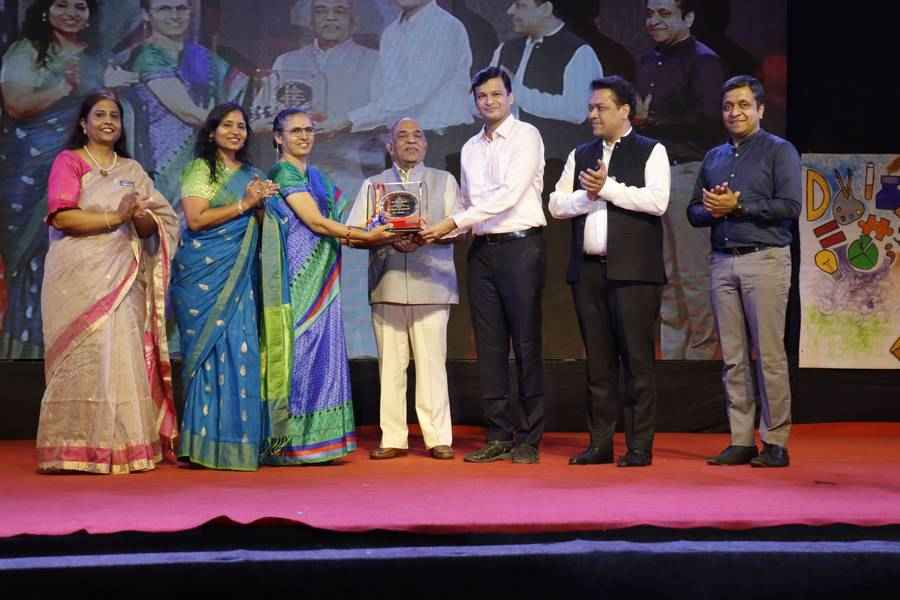 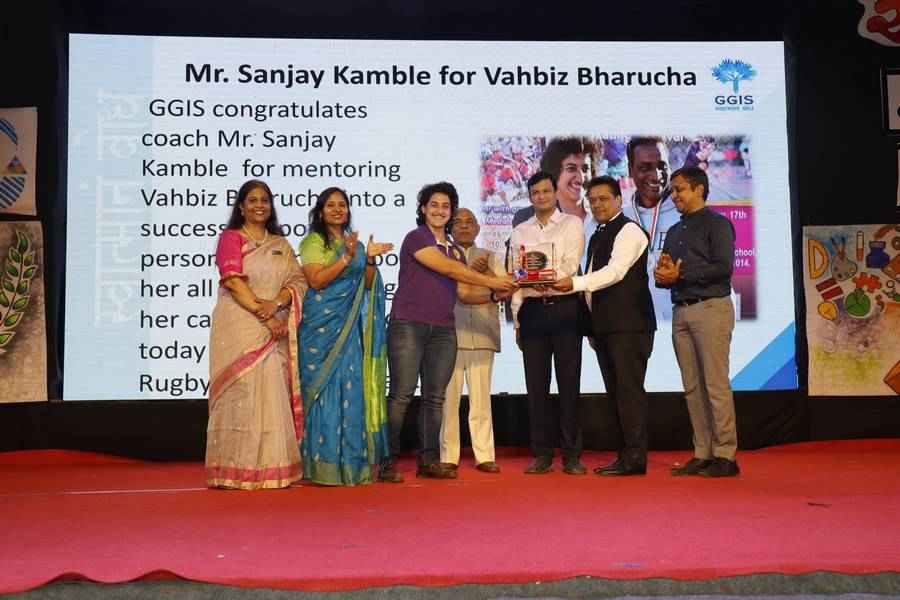 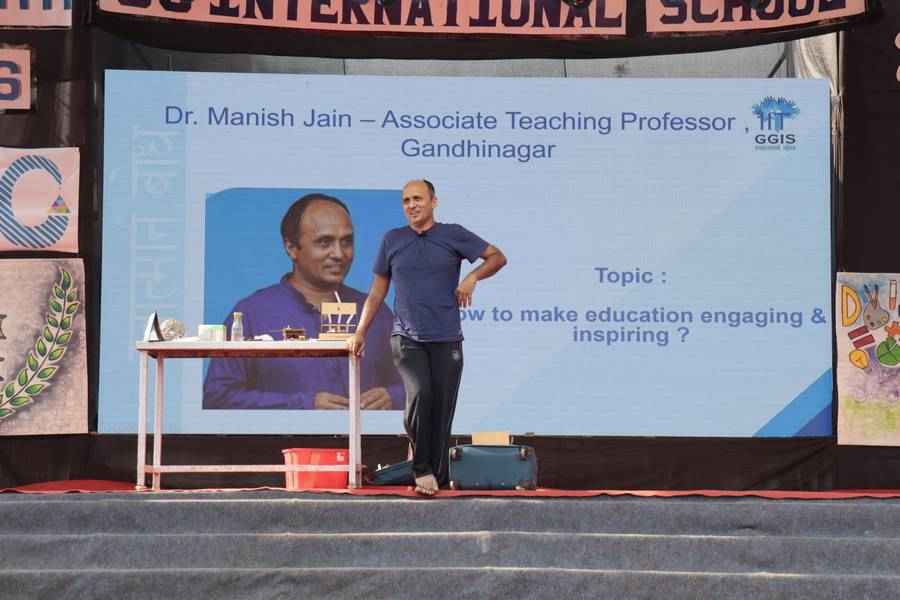 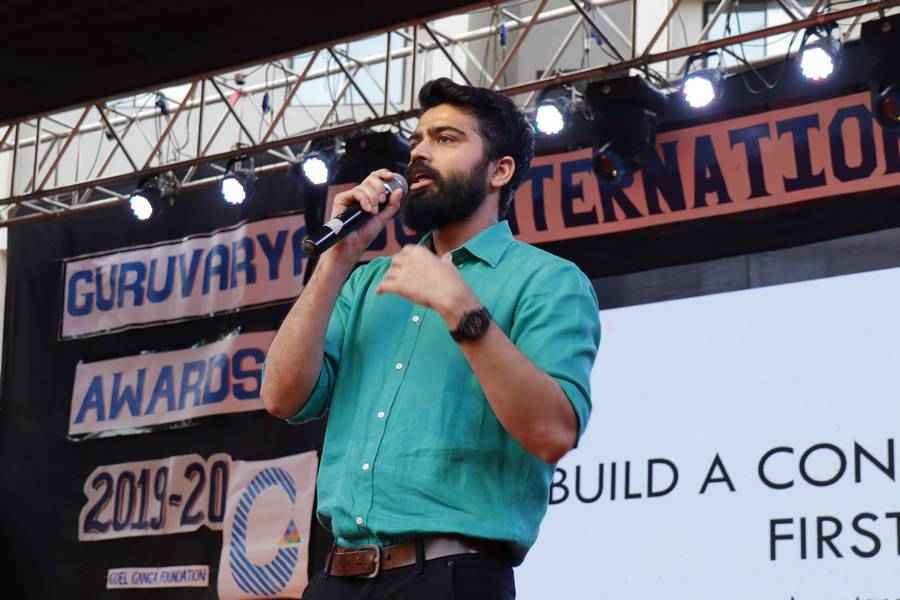 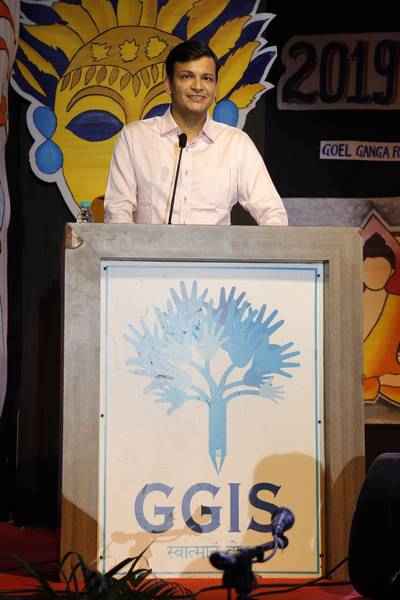 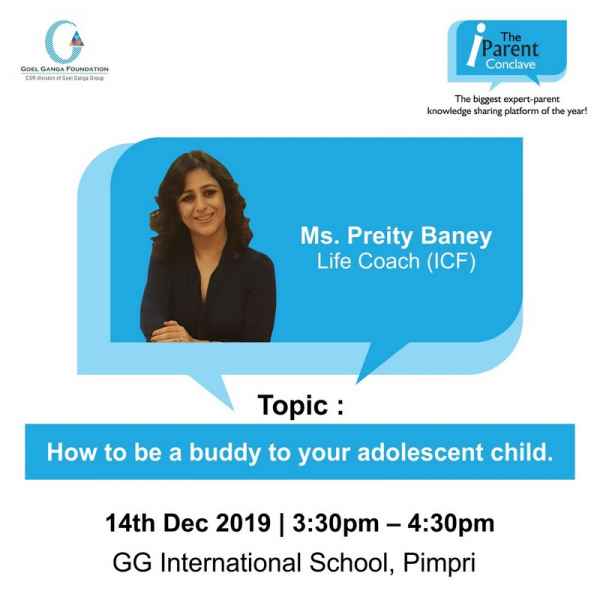 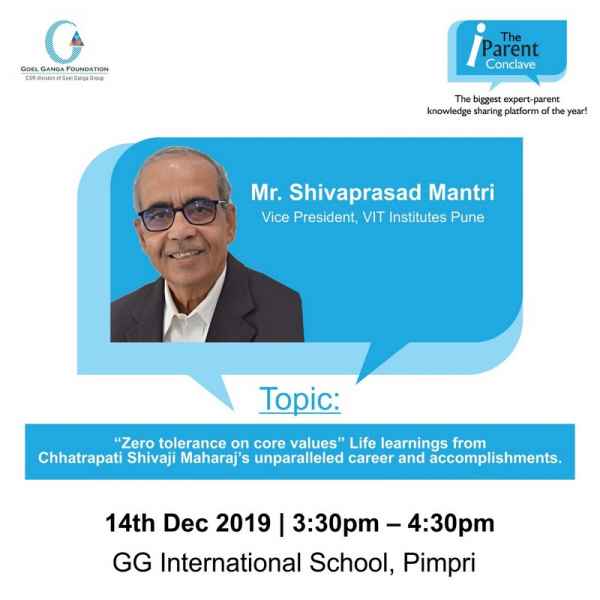 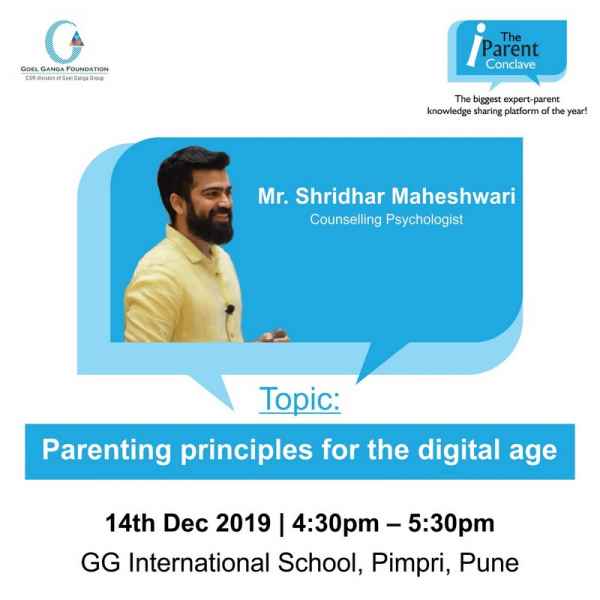 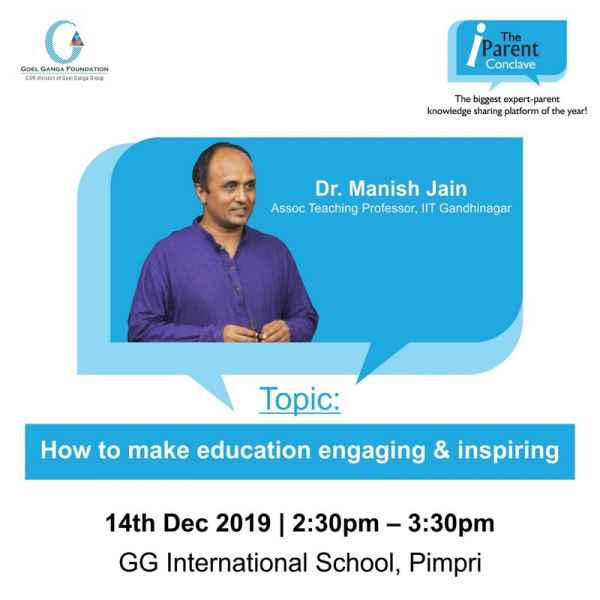 PUNE - The winners get adulation, appreciation and recognition but the real people behind their success are rarely acknowledged and honoured, be it, parents or coaches.

The Guruvarya Awards is a true way to show respect and gratitude to these people behind the curtains, said Vishal Solankhi-Education Commissioner. He was speaking at the annual award event organized by Goel Ganga Foundation.

The Guruvarya Awards-2019 were conferred on eminent individuals, parents and coaches who have created opportunities from adverse conditions and achieved success.

The Most Inspiring Sports Family award was conferred on Lalita Raina (mother of an international tennis player, Ankita Raina) while Radhika Dalvie, Recipient of President’s Award and Founder of Arun Ashray was felicitated with Award for Transforming Lives for her phenomenal work in rehabilitating homeless children.

Award for Best Childcare went to Leena and Suryanarayan Patnaik, parents of International Swimming Champion Camilla Patnaik (a child with Down Syndrome) while Sanjay Kamble coach of Indian Rugby Team Captain Vahbiz Bharucha was named for Most Inspiring Student Mentor Duo which was collected by Bharucha.

Mrs. and Mr. Kapshikar were felicitated under the category of Experiential Parents for giving their daughters a platform to learn unconventionally by adopting home schooling and facilitating experiential learning.

The parents are the first guru of their kids. Hence, this Guruvarya Award recognizes the immense grit, determination and hard work of family and coaches which defines the path of success for their pupils, echoed Mr. Atul Goel.

A “Parent Conclave” was organized wherein Renowned Psychologist Shridhar Maheshwari, who has a huge fan following on social media platforms, stressed on the need of having a friendly relationship with kids, spending quality time and communicating on various issues will help forming a strong bond. Dr. Manish Jain from IIT Gandhinagar spoke over the need of acquiring practical knowledge than rote learning while Shivaprasad Mantri (VP, VIT Group of Institutes) will express his views on “Zero Tolerance on Core Values drawing life learnings from Shivaji Maharaja’s unparalleled career and accomplishments”. Preity Baney (Life Coach) addressed parents on “How to be a Buddy to your Adolescent Child". 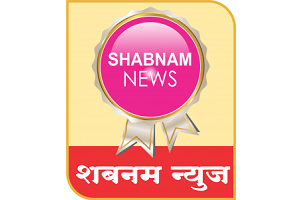 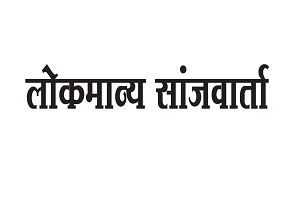 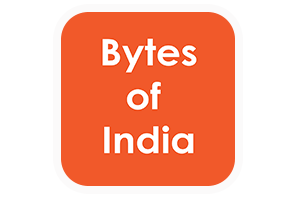 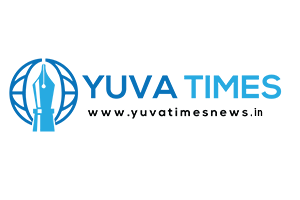 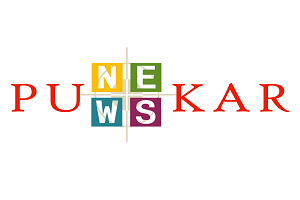 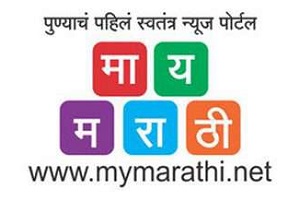 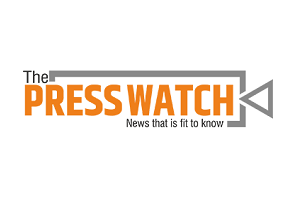